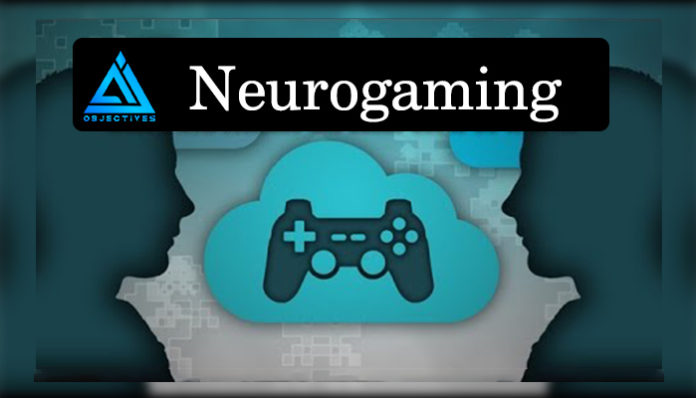 Is there a way to detect brain signals and incorporate them to improve children’s attention, focus, and meditation level? The answer is Neurogaming which is the emerging form of gaming that involves the use of electroencephalogram (EEG) and Brain Computer Interface (BCI). It provides a connection between brain and computer acquiring signals from the brain which can incorporated in various forms such as shooting performed in a game. This can done using electroencephalogram (EEG). As brain cells communicate with each other through electrical activity i.e. impulses like our neurons work such as discuss in Computational Neuroinformatics and Artificial Intelligence. EEG can used to detect these electrical impulses inside a person’s brain using various EEG devices. The technique works like this: Electrodes placed on the surface of someone’s head; these electrodes measure the electrical signals produced by the brain’s neurons in response to certain activities such as attention.

The purpose of Fairy Monster hunter is to help the children in improving their attention and focus level. The EEG headset that we used for the detection of electrical impulses is called Neurosky. This will be done by using eye blink, attention and meditation level. Neurosky Attention Meter algorithm indicates the intensity of mental “focus” or “attention.” The value ranges from 0 to 100. The attention level increases when a user focuses on a single thought or on an object in game and decreases when distracted. The Meditation Meter algorithm indicates the level of mind’s “calmness” or “relaxation.”

Neurogaming can have applications in treating brain disorders like Post-traumatic stress disorder and Attention-Deficit/Hyperactivity Disorder. The most common method for treating children with ADHD is via the use of psycho-stimulant medications. But what if we could use a simpler, natural, real environment to improve self-control and attention skills in children with ADHD? There is increasing evidence that we may be able to use neurogaming to treat ADHD in children to some extent and that it might highlight some of the shortcomings of current behavioral management strategies. One of the most difficult tasks with kids with ADHD is to focus on a particular task and sustain their attention.

There are also many emerging technologies claiming to help moderate the symptoms of ADHD in kids. These new tools include games and applications that designed to improve focus and attention, neurotechnology’s that improve skills such as visual focus, and memory training modules that help in improving the skills with which children with ADHD struggle.

What is Fairy Monster Hunter?

The Neurosky headset used to run this game is called Mindwave. The game is create use Unity 3D and Mindwave controlled shooting game. To start the game, click connect to Mindwave on the upper left corner of the UI. The game works on following parameters:

The game has a front page where you can start the game by pressing R. The game doesn’t start unless you connect to your Mindwave device.

Once the Neurosky Mindwave is connected, you start playing the game. The Fairy character movement is based on eye blink strength. The shooting strength is based on meditation.

The game ends once you hit an enemy character or an enemy attack. The score is displayed at the end of the game. The score is based on how many enemy creatures have been destroyed.

More about here if you want to know how Pumpkin Smash and Blast Game works like Fairy Monster Hunter.

See about the various applications and impacts of BCI in world at fukatsoft.com

Relation of Artificial Intelligence and Astrophysics

Interoperability of AI and ML systems