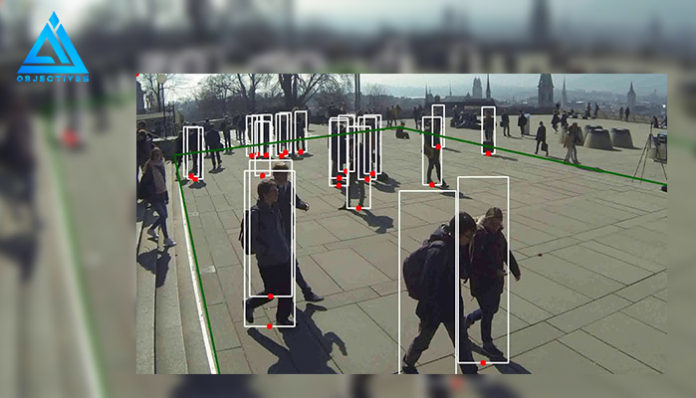 Person re-identification text to image: As human being, we all have 3 major aspects of life that make us more human than any other thing. That is past, present and future.

We live in the present, remembering past and hoping good for the future. But most of our present actions are greatly influenced by the past. Snapshots from a past memory of important events or objects reside in our brain to form a memory guide for the future.

Like more know about why images are so important?

What is a memory?

Memory is the mental record of past events or important objects based on our own experiences. Its ongoing process that involves the brain as processing and memory unit and other sensors like sight, smell, touch, etc as an input unit. As you experience the world around you, your brain decides which information needs to be saved. If you remembered everything you sensed every moment of the day, your brain would soon be so overloaded that you wouldn’t be able to function.

WAIT! This was not a biology blog then why are we discussing brain and memory in Artificial intelligence blog!!

We as human mimic nature and try to model things which already existed in this life.

Scientist painstakingly worked many years to mimic and copy brain but they are still far behind from clutching total capacity of it. They are working on many components which might sound absurd for many people but scientists have achieved and made systems which are really close to copying some of the human capabilities, like identifying objects from the camera, copying someone’s voice and even summarizing the whole scene in a short sentence. These systems work autonomously without any human aid and can help us all in many ways.

Places in Pakistan have many unexpected happenings where there were no witnesses to the crime scene found and security protocols didn’t perform as they were expected to do. Delay in response to such events caused huge loses, even with the surveillance of cameras and other identiﬁcation protocols (Person re-identification text to image). The identity of a criminal was always found out to be oblivious and unknown even with such high security measures. Most of the time security assurance measures are more focused on manpower rather than using technology. Manpower approach is neither cost-effective, nor it doesnt provide ultimate security with same energy levels. With human error the probability of the security being exploited gets increased up.

Today’s problem that we are going to discuss is “Re-identification problem”. Which means you have to identify something and keep that identity in mind for the future. Person re-identiﬁcation has always been a challenging task. In the last few decades, re-identification becomes a very problematic area for the re-searchers because tracking has been the major issue and re-identification makes it easy to track someone without having an eye over it, which reduces the human effort. This re-identification problem opens the door to many open problems which already existed. One of them is a surveillance problem to avoid any terrorist activity and avoid any life loses, this system might help substitute manpower with an autonomous system which works with the same energy levels 24/7 without any fatigue. Also Digital media processing plays an important role for the processing of images.

This can be explained as a problem :-

Challenges to be faced

Change in point of view and illuminating which create the two same images (Person re-identification text to image): of the equal personalities to seem slightly distinctive and can create indistinguishable images of different persons.

WHAT SHOULD WE DO ABOUT WRONG PREDICTIONS!

Scientists are already making better systems that work closer to perfection. Year after year there are so many improvements in systems that deal with a lot of worldly problems with the help of AI(artificial intelligence). Already there are systems that surpass human intelligence and are used by many agencies to get maximum utilization of AI and Machines. Most common example of AI used is Google ads. Google ads target all those relatable ads to users according to his or her taste.

Person re-ID can be applied in public areas, such as theme park or malls, to protect someone special from a threat or find the lost child.

One child is lost in a mall. We have two methods to find him:

To track down suspicious person in a building

To keep track on pedestrian and manage crowd autonomously.

See more: What is Frogery?

Future of Artificial Intelligence in the next 20 years

Computer Science vs Data Science | which is better ?