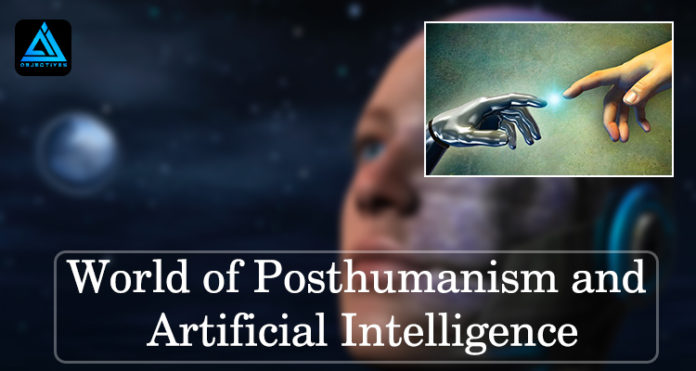 Post humanism and Artificial Intelligence in our world is dicussed rapidly. Post humanism which is an extended form of humanism can be said as human kernel update in terms of social norms, dealings with environment and climate, behavior with other beings, moral values and technology. It can be said as class or place where other species can live as beings along with the human beings. Posthuman can recalled as entity beyond the human limits, like we can say that we are posthuman to our ancestors and our descendants will be posthuman to us. Introduction of ability in human being which does not exist in human being of current era can be referred as post-humanism , like a bird can fly naturally but the human cannot.

Pros and Cons of Posthumanism

The Pros and cons of Post humanism can considered in different aspects of life, like medicine, human rights, ethics e.t.c.

Post humanism may able to terminate human diseases and human death using technology e.g artificial legs are good replacement of biological or naturals legs. In Post humanism class equality will given to each gender in every aspect of life by removing gender lines, huge change can seen in this aspect in today’s world.

Philosophical terms are difficult to implement, because of feels like science fictions not reality. Projects in the favor of world needs investments, so sometimes these becomes the part of corporate world instead of betterment of world. Intentions of raising human physically and mentally beyond its limits can create alarming situation.

God has made human beings as the finest creature, but every individual human being does not have all qualities e.g some are better physically while others are better logically which points to the fact that all human beings are not perfect in every aspect of nature. In this aspect post Human can considered as the person with the all the capabilities. A blind person can see with artificial intelligence features, a deaf can hear and disable can move, so Artificial Intelligence is working in every aspect in which human is facing a problem. A man like robot, working as Artificial Robot can speak to people in different languages as we human cannot speak many languages.

Currently in posthumansim the main focus is data centers based on posthumanism, these data centers Will be fully automated with out need of any human. Disease prevention and Cure are the hot topics of Posthumanism in medical. Real simulation of the things happening in human life is under discussion which might need a lot of computing power to keep track of human mind. Reverse aging which is not possible till know but research on reverse is the part of posthumanism, firstly process of cell aging will be slow down and further there will be try to make cells for forever.

Comparison of Transhumanism and Posthumanism

What is Big Data? What are the types of Big Data?