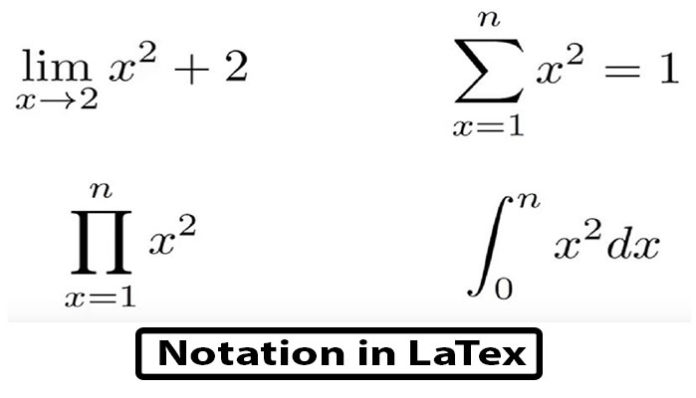 Click on the link to see How to generate tables in LaTex?

Click on the link to see How to How to do Typography in LaTex?

How is AI used in our daily lives?