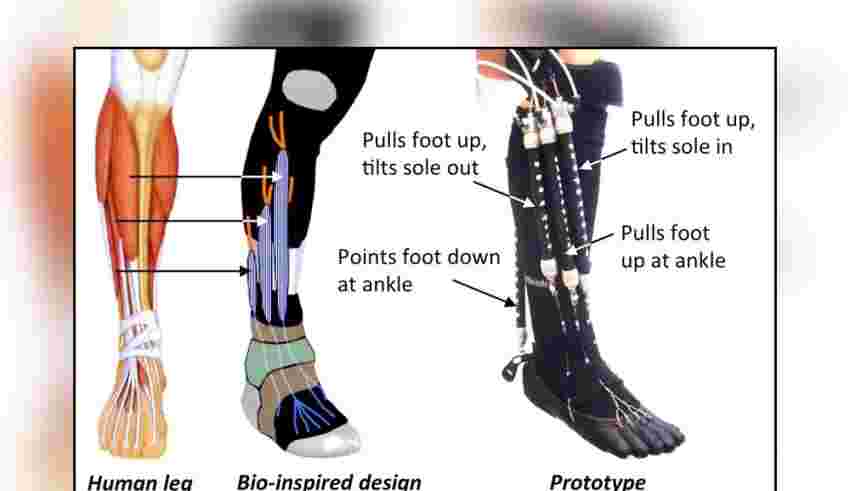 What is Bio-inspired Computing definition?

Bio-inspired computing is a research domain that solves problems related to biology or natural world with the aid of computers. It is an upcoming solution to many problems which is based on biological evolution and principles of nature . And is a sub-branch of Artificial Intelligence, and machine learning but it relies heavily on the fields of biology, computer science and mathematics. It differs from traditional AI as it only takes small set of rules and builds upon them by the unsupervised approach, where as traditional AI takes large set of foundation knowledge to analyse and process data and use pre-feed data as training purposes.

Below is the diagram that shows ‘A’ as traditional AI approach and ‘B’ as Bio-inspired computation.

What is bio inspired Algorithm?

There are many advancements in biology, so many biological activist motivated development of efficient algorithms. These algorithms are classified in two major categories

The Survival of the fittest; less resources results in fittest dominating over the weaker.

The working of evolution describes how we all evolved into current beings and how evolution actually took place causing the modification and propagation of genetic bonding(proteins).

This type of algorithm copies natural selection of darwin’s theory , and selects one solution and optimizes it with inheritance , mutation as it happens in our genes.

DE is a modern optimization technique in the family of evolution algorithm. It proposed to achieve the goals of robustness in optimization faster convergence to a provided problem. Unlike Genetic algorithm ,where mutation or evolution(change of weights) occurs with random quantity, where as DE uses weighted difference between solution vectors to get to the optimized solution.

Swarm intelligence is an AI based decentralized and self-organized agents or systems which act on collective behaviour of each other. In this system, simple agents interact locally with each other in their environment and follow simple set of rules to solve complex task together. This decentralized structure helps individual agent to grasp from their environment and co-relate their task with the instinct of other agents and behave globally.

The autonomous agent is a subsystem that interact with its environment that includes other agents but acts relatively independent of all other agents.Lets take a typical “Bird flying with flock” example ; birds flying in flock stay together and doesn’t collide with each other, they don’t take any specific commands from leader bird, they stay close with the neighbouring birds and adjust movements accordingly. This kind of swarm behavior helps birds to avoid predators and search food.

What are Bio-inspired Models?

To apply this, the optimization problem changed into problem of finding best pathway with respect to assigned weights. The incremental build solutions by AI ants worked by moving on the weighted graph to find the best solution.

Solution based on a pheromone model, which a set of parameters associated with graph components whose values modified and changed at run-time by the ants.

It solves the search problem by moving dubbed particles in the search-space according to a mathematical formula that calculates and measures the particle’s position and velocity. Each and every particle moves to its new local position but, also guided toward the best known positions in the search space, which updated by other better position spaces which found by other particles. This expected to move the swarm all  together towards the best solutions available.

It belongs to a family of swarm intelligence which naturally inspired search and optimization algorithm including ants colony optimization, particle swarm optimization and genetic algorithms. In SDS agents perform partial and cheap evaluations of a hypothesis on a candidate solution to the search problem.

They then share information about hypotheses of one-to-one relationship. High-quality solutions identified from clusters of agents with the same hypothesis.

A neuro-fuzzy hybrid system based on a fuzzy system which trained on a learning algorithm which derived from neural networks. The (heuristic) learning procedure gets local information, and causes only local modifications in the fuzzy system. The system viewed as a 3-layered feed forward neural network architecture.

Nowadays although neural networks used for solving a variety of problems but they still have some limitations. One simple and common limitation associated with neural network the back-propagation learning algorithm. This cannot assure an optimal solution to the defined problem.

In real-world applications which corresponds to the back-propagation algorithm might change to a set of sub-optimal weights. Therefore it cannot escape that back and forward loop. Most often as a result, the neural network is doesn’t find a desirable solution to a problem at hand.

Another problem is related to select an optimal architecture for neural networks.

The “right” architecture for a particular problem solution is often chosen by means of heuristics. Designing of a neural network’s architecture is more like an art than engineering. Genetic algorithms are really an effective optimization technique that can guide both weight optimization and topology selection.

Bio-Inspired Materials – aims to pool all those materials in the fields of chemistry, physics, materials science, biology and medicine in order to study and find applications for new smart materials inspired by living things. This involves devising new design strategies, methods and rules to create and assemble macromolecules and nanoparticles into ordered structures to produce smart materials with the desired properties.

We can use AI to demand and mimic such kind of structures to make new inspired man-made material and get to know more about nature and life.

Prototyped human leg’s neural system and its bio-inspired skin , to aid those who cant walk and make them feel the sensation of walking. 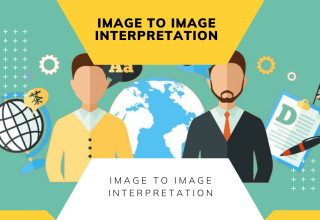