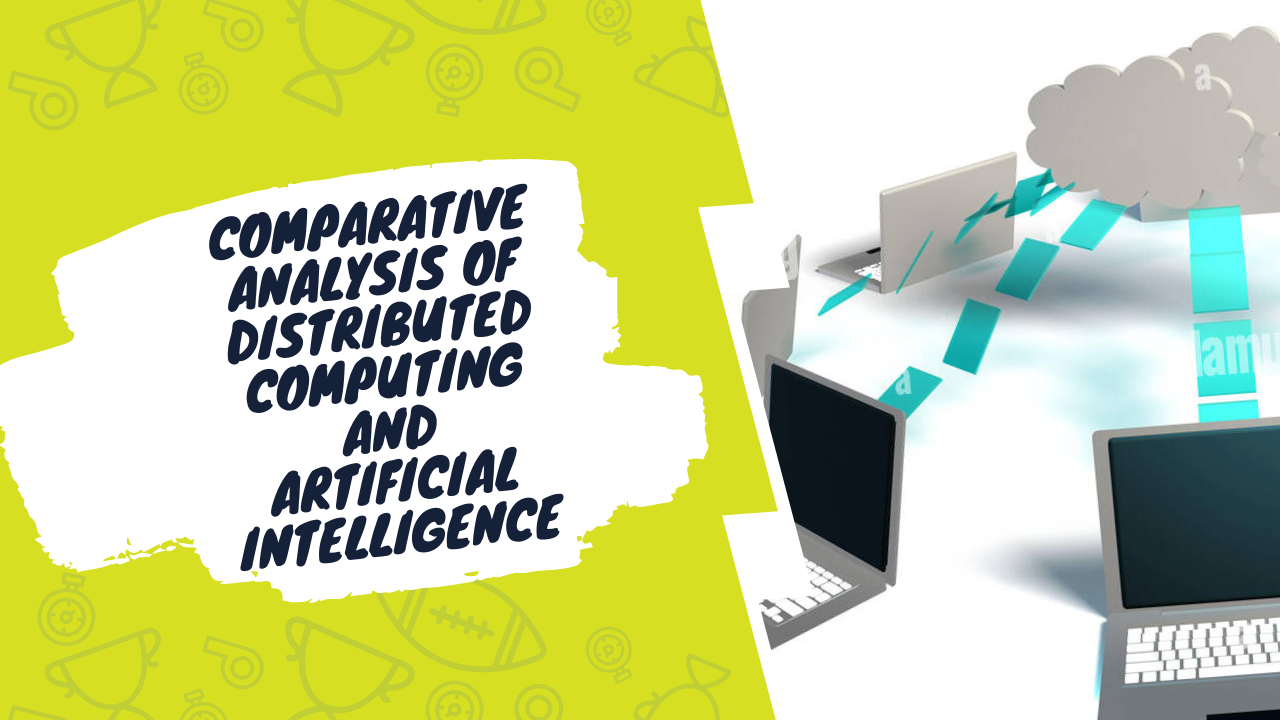 We are living in an age of information and a big part of our lives rely on technology in the form of cell phones, computers, appliances, cars, etc. and life seems difficult without them. The massive use of technology creates a lot of data and processing difficulties. Applications are used by a lot of people in the world and if this excess use of application affects its performance, it is not acceptable. The question here is how to maintain the performance of the system and manage the huge amounts of data? Here comes the term “Distributed Computing”. Distributed Computing and Artificial intelligence is the key to the influx of Big Data processing that we have seen in recent years with the increased use of technology.

How is Distributed Computing and Artificial intelligence Related ?

Ray fulfills this need of developers as it is an open-source framework for AI. With the use of Ray, developers can turn their prototype algorithms that run on a laptop into high-performance applications that can run efficiently on clusters with adding a few lines of code. Ray is compatible with many deep learning frameworks such as PyTorch[3], TensorFlow[4] and MXNet[5] and it allows us to use single or multiple deep learning frameworks in an application.

Distributed Computing and Artificial intelligence is the key to the influx of Big Data processing that we have seen in recent years with the increased use of technology. Distributed computing with AI is one of the basics of the new era in technology that can help in achieving more in less time. While, distributed systems outside the domain of AI do exist, but they can solve only specific use cases.

The machine learning algorithms have advanced and applications based on these techniques require multiple machines for processing. Many distributed systems today do not fulfill this need and they do not support AI based libraries and applications and hence lack performance. Ray is an open-source framework for AI that fulfills this need of developers. With the use of Ray, developers can turn their prototype algorithms that run on a laptop into high-performance applications that can run efficiently on clusters with adding a few lines of code. Ray is compatible with many deep learning frameworks.