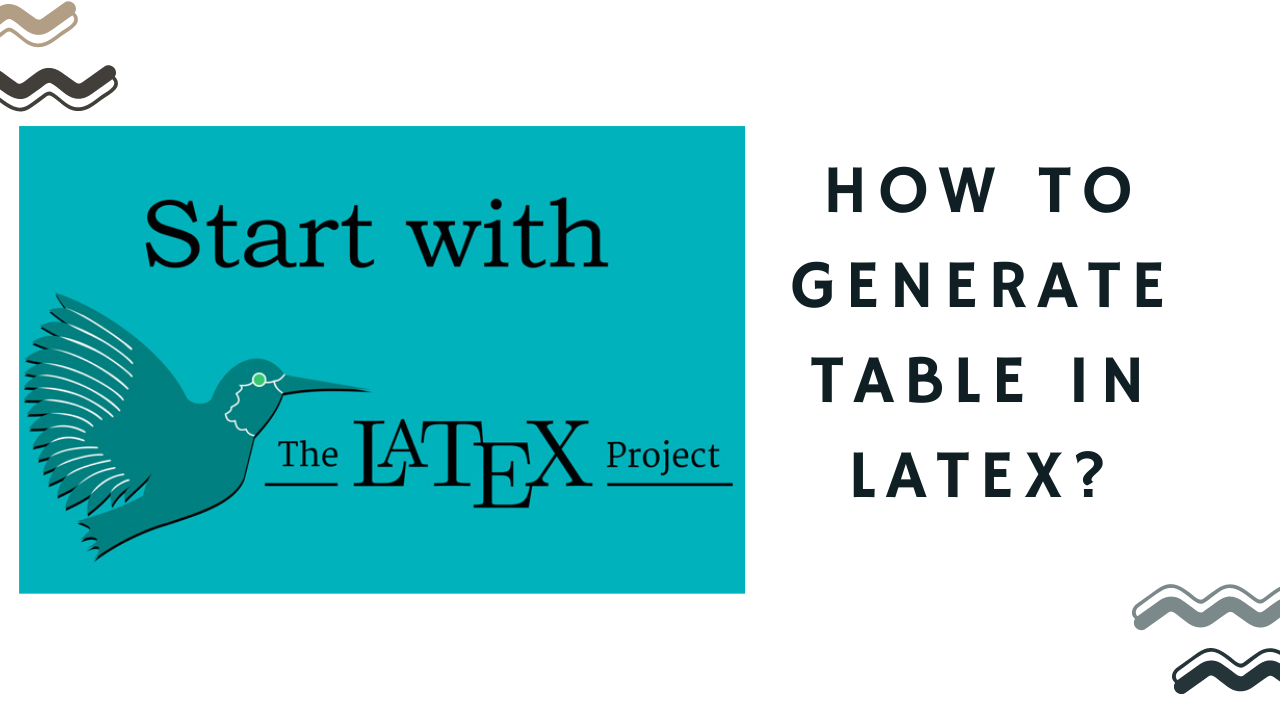 How to create table using LaTeX by using table and tabular environments, this type of questions. We also learn to format table, entering data, merging in table and importing the table from MS-Excel. First we’ll create a basic table which contains no data.

Now just look at the code given in the following table. This code is written in LaTex for creating an empty table without containing any contents in the cells. \begin{table}[] command initiate the start of table, \centering align the table into center and caption is used for table heading as shown below:

Of course it is also attainable to mix the 2 options, to make a cell spanning multiple rows and multiple columns. Multicolumn command used to merge the columns with one another not the content of columns, as the content we use a multirow command to merge multiple rows. After that another multicolumn command also added to specify the number of rows which we want to use to merge. Following table shows the results of ‘Multirow’ and ‘Multicolumn’: