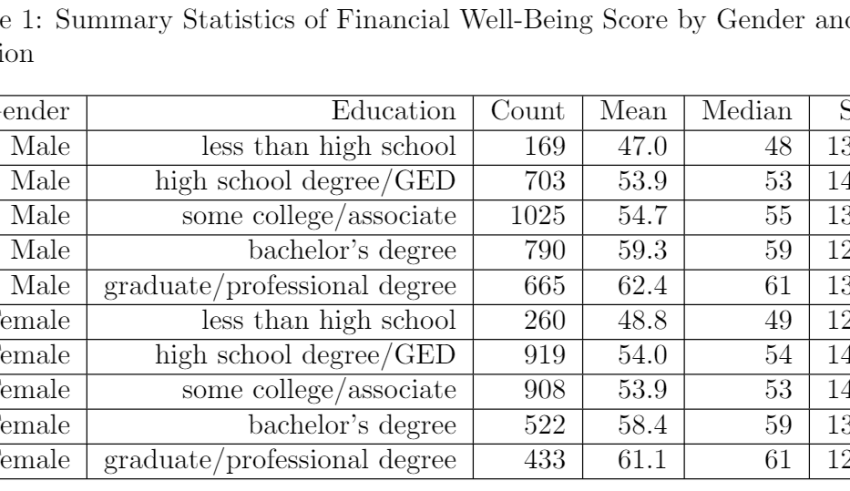 Now let’s take a look at some actual code for a basic table:

Now, we are adding some data into the table rows and columns. The vertical lines separating the columns of our table (|) are passed as an argument to the tabular environment (e.g.\begin{tabular}{l|c|r} ) and the letters tell whether we want to align the content to the left (l), to the center (c) or to the right (r) for each column. There should be one letter for every column and a vertical line in between them or in front of them, if we want a vertical line to be shown in the table. Row separators can be added with the \hline command. We added the caption of table using ‘Caption’ command. Following code generated the given table next to it:

A table may contain a caption, row groups, and column groups. A row group contains rows, while a column group contains columns. Rows and columns contain cells. In the following code we format the table by putting the bolded horizontal lines to clarify the table contents, add extra space between rows and follow the professional template for this table:

Of course it’s also possible to combine the two features, to make a cell spanning multiple rows and columns. To do this, we simply use the multicolumn command and instead of specifying content, we add a multirow command as the content. We then have to add another multicolumn statement for as many rows as we’re combining. Following table shows the results of ‘Multirow’ and ‘Multicolumn’

When writing papers, it is sometimes necessary to present a large amount of data in tables. Writing such tables in LaTeX by hand is a very time-consuming and error-prone task. To avoid this, we can simply import the data directly from .csv (comma-separated value) files. Programs such as Excel, OpenOffice Calc or even emacs org-mode can export data sheets as .csv files. LaTeX can not work with them directly, but we can use the following code, to generate tables from .csv files: 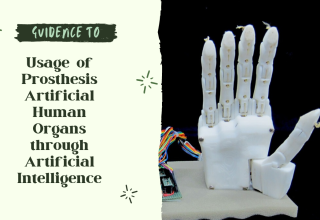 What is Prosthesis? A prosthesis is a technique to replace the missing body organ …