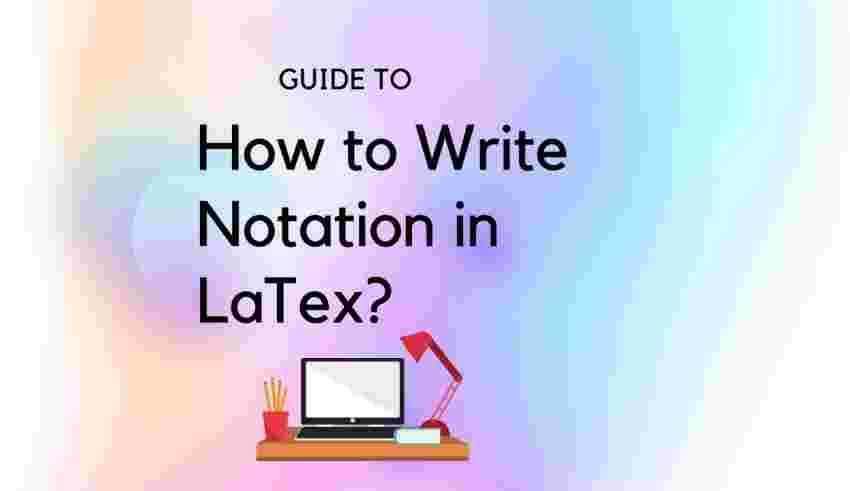 Click on the link to see How to generate tables in LaTex?

Click on the link to see How to How to do Typography in LaTex? 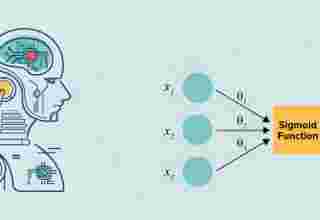