How to Write Notation in LaTex 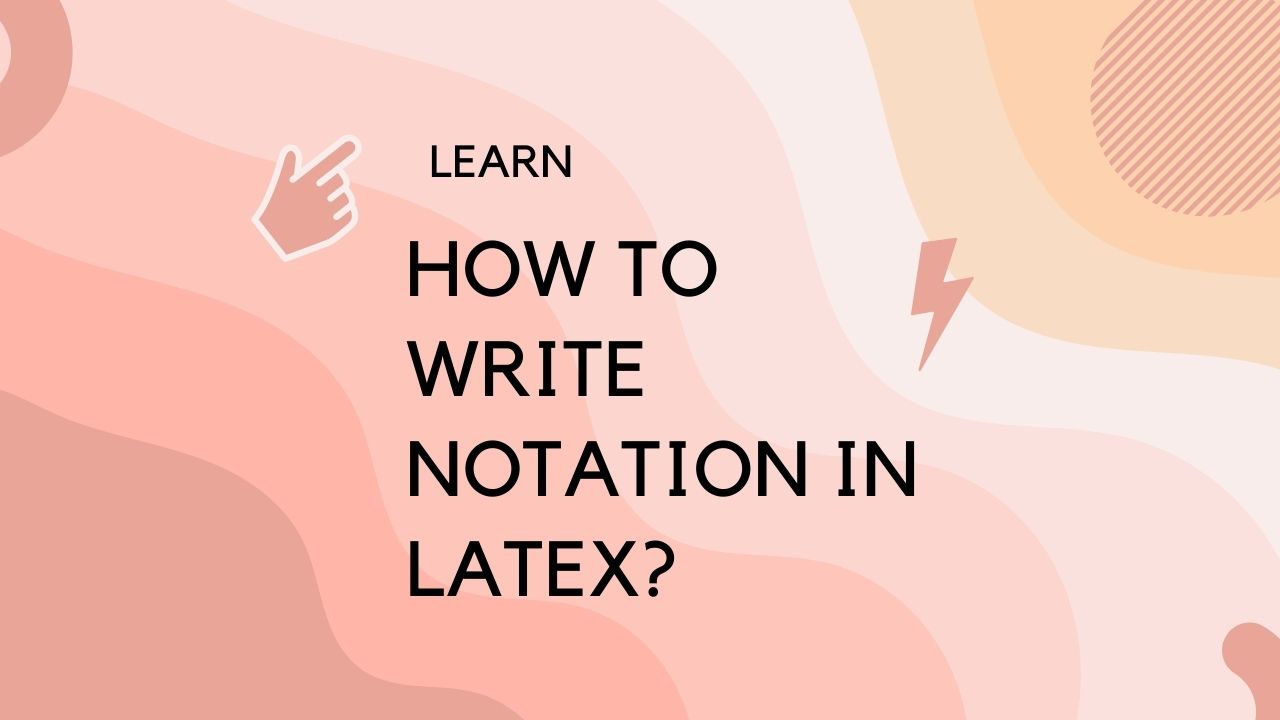 How to do Typography in LaTex?