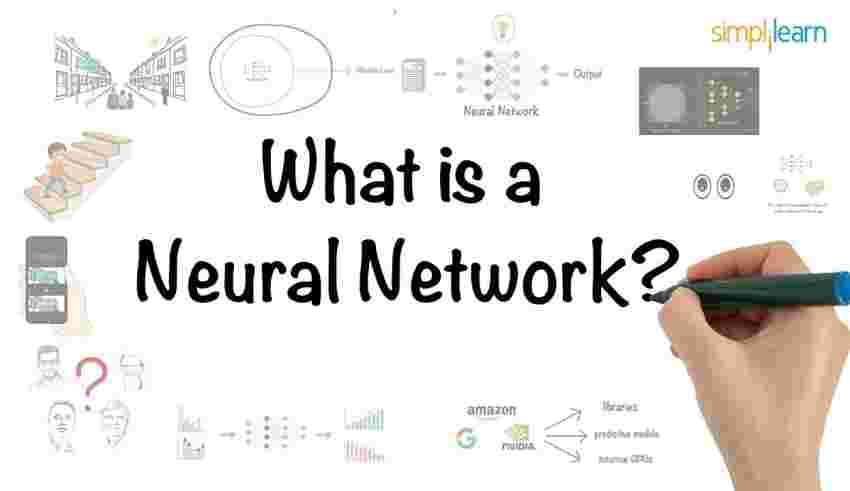 What is Simple Linear Model? As we know that, concept of artificial Intelligence perceptron’s and neurons were based on the system of human brain. It work same as the human neural this idea actually established when back in 50s scientists observes the human brain. 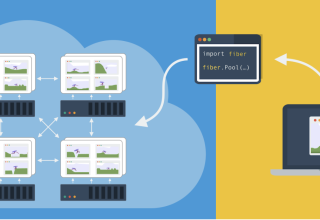