May 25, 2022
Home Uncategorized Reinforcement Learning and its Application 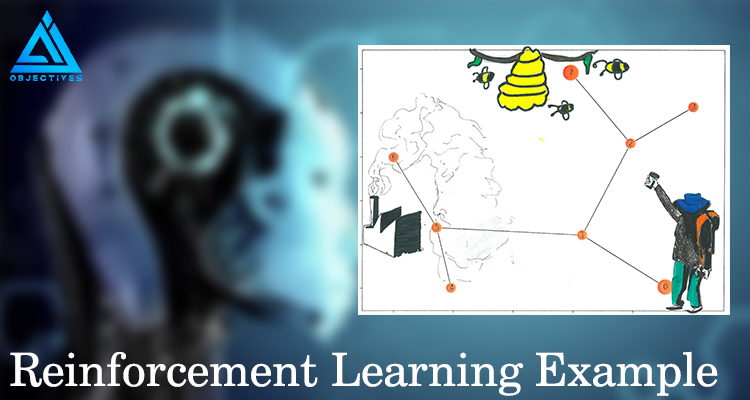 What is Reinforcement Learning and its Application? Reinforcement learning (RL) is a semi-supervised algorithm which permits machines and software agents to automatically calculate the ideal performance within a given context, to increase its overall performance. This technique allows an agent to take actions and interact with an environment, learn from that interaction and then maximize the total rewards. RL, is about taking decisions. In other words, we can roughly assume that the output totally depends on the state of the input and the next input depends on the output of the given input.

Reinforcement learning (RL) is different from the other machine learning methods in a way that in other techniques, the algorithm is not clearly told how to do a task, but works over the problem by its own.

Reinforcement Learning and its Application in Artificial Intelligence

Reinforcement Learning and its Application in AI consists of a collection of computational approaches that are primarily motivated by their potential for resolving practical problems. RL encouraged by behaviorist psychology. It is almost similar to how a child learns to do a new job. As an AI robot, which could be an automatic car or a program playing chess game, perform interaction with given environment, collects a reward state which depending on how it accomplishes, such as driving to goal safely or winning a chess game. On the other hand, the agent takes a penalty for incorrect performance, such as checkmated or going out of the way.

Reinforcement Learning and its Application Advantages in AI

The AI agent over every small time period makes some decisions to take full advantage of its reward and lessen its penalty by dynamic programming. The benefit of this method to artificial intelligence is that it permits an AI based program to improve its knowledge and learn without a programmer instruction to how an agent complete the task.

There are different algorithms that used in reinforcement learning. We are discussing Q-learning algorithm for understanding.

Q-Learning is a simplest method of Reinforcement Learning which uses action values and Q-values to increase the overall performance of the agent. It allows the agent interact with the environment and learn from the reward and penalty in given environment with time, that how to perform best action in a given state. The main steps of Q learning Algorithm are:

In this example we have a goal state and an agent robot, with several obstacles between Goal state and agent. The agent has to discover the best available route to find the goal.

The given figure displays robot agent, fire and prize diamond. The main aim of the agent robot to get the prize which is diamond and have to avoid the obstacles fire. The robot increases his knowledge by trying available pathways and picking the route which provide him prize with the minimum obstacle. Every correct footstep will add the robot agent a prize and each incorrect footstep will deduct the prize of robot agent. The total prize will be considered when it comes to the final prize which is diamond.

A primary state from where agent will initiate its journey.

The training of agent is constructed on the start state; the agent will be coming back a state and the operator will choose to give prize or punish the agent totally depend on its End state. The agent continues to learn from experience.

The good results are totally based on the maximum prize.

Reinforcement learning and its Applications

Reinforcement learning have many practical applications. Its successfully implemented in a large number of areas.

Step3: Make the training procedure that will bring up-to-date this Q-table

By using this code, we can apply the Reinforcement learning and measure the performance of our agent. 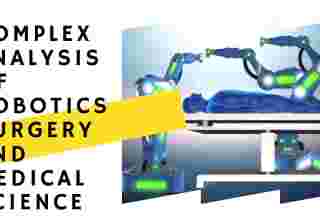 What is Robotic Surgery? Avoiding of physically touching a patient and operating remotely with …